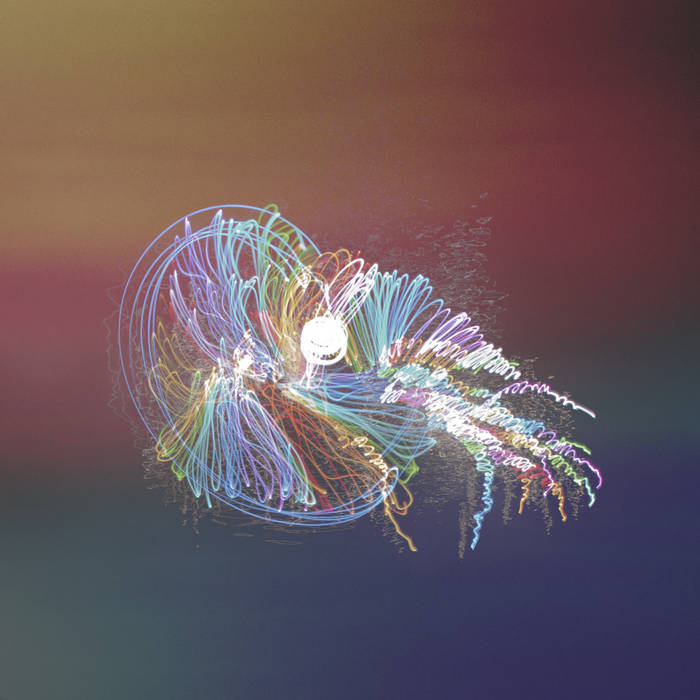 In a ship set out to sea
the cargo's loaded, it's just you and me
fifty fathoms below
the world is round so there's nowhere to go

small degrees change your hemisphere
tiny choices will change your life
you cannot see where these currents go
imperceptible.

grab the wheel and choose where you want to go
your heart's a compass
your heart's the compass
let the wind take these sails.