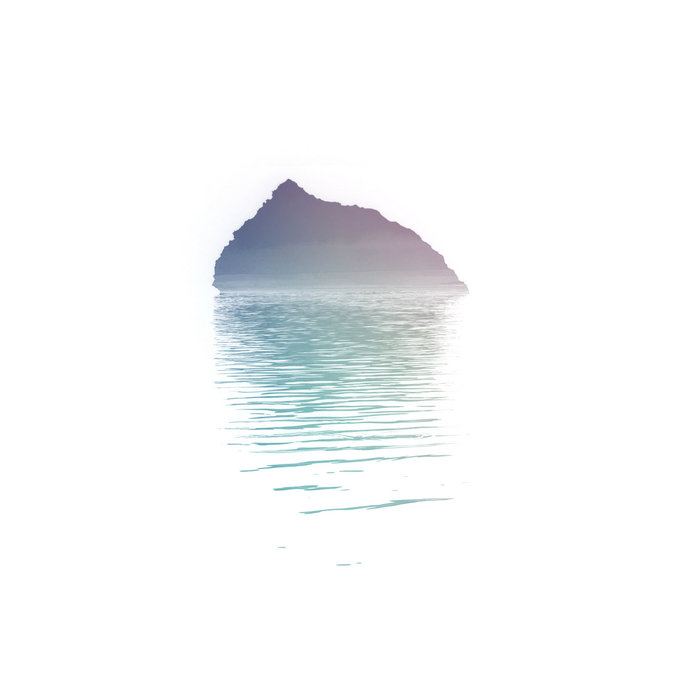 Dove Accepting all of life, inuding its endings.
These endings continue to bring a deep unconditional and eternal love inside my soul and to free me of my mind's karma.
Thank you for all your support in birthing and rebirthing in every moment as a fresh new moment of our journeys.

rheags Your music always speaks to my soul and I love all of these tunes! Favorite track: Provenance (Keith Sweaty Remix) feat. East Forest - FREE.

Armed with a live show that is continually evolving, the music of East Forest is “a revelatory excursion in sound” (Under The Gun) that invites listeners to “go on a journey of self discovery” (Earmilk). East Forest’s “blissful” (NPR) brand of music for old souls blends achingly emotional wordlessness, ambience, and contemporary classical touches with a influence of pop sensibilities and electronic flavors. Originating as the solo project of Trevor Oswalt, his interest in sound healing spurred his own research; eventually, his explorations and talents on the matter led to his own TED Talk in 2015. Oswalt’s music blends his life experiences as a performing pianist for a dance troupe, playing music in a hospice, as well as time spent with shamans in Amazonian jungle and backpacking throughout the mountains of the U.S. searching for inspiration. The project has made appearances including Mysteryland, Gillette Stadium, Grace Cathedral, Summit At Sea, SXSW, Google and toured throughout the U.S., Canada, and Europe performing with artists including Moby, Crystal Bowersox, and Bluetech. His latest collaborative album Ritual Mystical hit #1 on the iTunes electronic charts (August 2016) and his forthcoming piano focused LP Held, will be released on December 16, 2016 on 1631 Recordings. eastforest.org

LORNA DUNE - Praised by VICE Magazine as the "mistress of new music" and named as one of 2014's Artists to Watch by The Fader, Lorna Dune has been turning heads since her foray into the world of electronic minimal techno production. An experimental pianist, who has played with likes of Steve Reich and the Philip Glass Ensemble, has a new take on weightier beat-driven techno which is both fresh in its approach to the genre and also a unique arrival through her journey through sound. Almost synesthesia-like images of "trawling Petar Dundov's Adriatic waters with an arresting sheer Balearic decadence and holographic gleam" (Resident Advisor) appear in the amygdala upon first listen. Her latest EP "Miamisphere" released by Brooklyn's mysterious experimental electronic imprint Lo Bit Landscapes in 2013 has received premieres by Pitchfork and Boiler Room and has been featured in Resident Advisor, Red Bull Music Academy, VICE Magazine, XLR8R, Ibiza Voice and more. She has also caught the attention of the New York Times for remixing a Pulitzer Prize winning work by composer Caroline Shaw and a remix by composer Max Richter to be released on Detusche Grammophon. She has been commissioned to compose a work in honor of Minimalism's founding composer, Terry Riley's 80th birthday which she performed live & on the air on WNYC's "New Sounds", and has performed a commissioned work at Carnegie Hall in honor of the great artist Meredith Monk. @lornadune

KEITH SWEATY - Keith Milgaten is an audio engineer, music producer and film music composer. He has released remixes on indie labels such as Sub Pop, Merge, and Temporary Residence as well as various commissioned works for award winning films by acclaimed directors Rob Reiner and Destin-Daniel Cretton. Keith has worked with an impressively large range of genres and talent from new classical ensemble Victoire to hip-hop legend Talib Kweli to ambient indie-rockers The Album Leaf. @keithsweaty

ETHERNET - is the pulse-ambient project of Portland’s Tim Gray, with releases on Kranky, Lifelike Family and many other labels. An MFA graduate of Mills College, Tim wrote his thesis on the use of sound for control, healing and empowerment, and incorporates trance-induction and brainwave entrainment techniques into his productions to create soundscapes conducive to meditation and healing work. Techno’s pounding kick is slowed, muted and recontextualized as a hypnotic pulse, underlining constantly-shifting synthesizer textures and environmental field recordings. Dream-like, perhaps mystical, sounds that one might experience while wandering in the deep woods. ethernetmusic.com