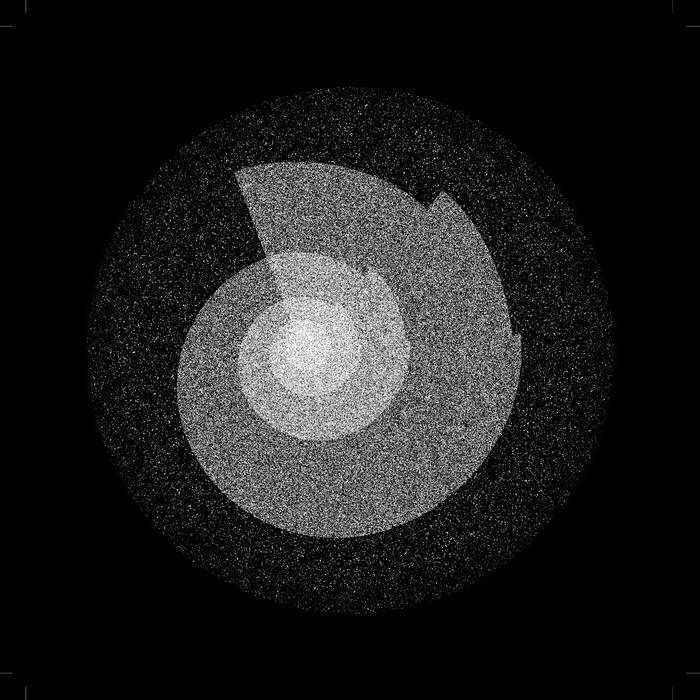 Dove I can hear you in every piano sound key, in every wind whispered softly, in every bird chirp, in every clock tick and in every water fold, in every church bell, and in every space in between the musical notes sounds gifted from your voice as your Soul Speaks within this incarnation. Ram Ram 🙏 Favorite track: Soul Speak.

Angie Follensbee-Hall I found East Forest on Teach.yoga and I am forever grateful. I listen to his music every day. It speaks to a deep inner connection to all things, waves of connection and soulful sounds. Brings me great joy.

BE SURE TO GET THE TWIN RECORD "MUSIC TO BE BORN TO" FOR THE COMPLETE LISTENING EXPERIENCE : eastforest.bandcamp.com/album/music-to-be-born-to

The music of Music To Die To and Music To Be Born To both arose from live improvised “sound healing” ceremonies - over five years in development - held between 2011 and 2015 at a ranch in the high desert of Southern Utah and also on an organic farm in upstate New York. In both cases, I improvised live music over the course of several hours, layering vocals, keyboards and original field recordings with the use of looping pedals, later curating a selection of tracks.

When listening to these albums you are listening to music in its virginal state. All ten tracks on the albums were "discovered" live - sometimes edited for length but with no overdubs or computer wizardry. The result is a rare intimacy that captures a moment in time free of any after thoughts or additions. Each track is a meditation on allowing while aiming for the freedom of the flow state.

The inspiration for Music To Die To began during my time volunteering in hospice care between 2010 - 2012 as I witnessed a lack of musical tools to assist those both actively dying as well as their families and loved ones. Music Thanatology is a noteworthy existing field in palliative care but is limited to voice and harp. I wanted to offer something different, something broader, something using sound healing science both ancient and new, as well as music that speaks straight to the process of release, acceptance, and surrender.

Death also made me think about birth. And after receiving numerous requests over the years for “birthing mixes”, I seized this opportunity to create the companion record, Music To Be Born To. Beyond active birthing, I wanted to compile a series of tracks designed for both the mother and the developing fetus (with the aid of “belly headphones”) to be listened to throughout the course of pregnancy. The aim being for the music to have a deep familiarity on a conscious and subconscious level so that when moment of childbirth arrives the music can help ease the stress of both mother AND baby during the process of labor.

Put together, I hope these two albums serve not only their specific designs but also reach beyond to the metaphorical, to speak to that part in all of us that might be dying in order for something new to be born. I view death and birth as the two primary polarities of reality. If we stood out in outer space and could somehow see all of the life on Earth -- the people, plants, animals, insects, bacteria -- we would see a non stop constant swirling motion of birthing and dying -- this motion being the engine of life. Sometimes death can be a struggle, and so can birth. Let us be a witness to that which is asking to be born and also to honor that which is dying, giving space for the continuity of life.