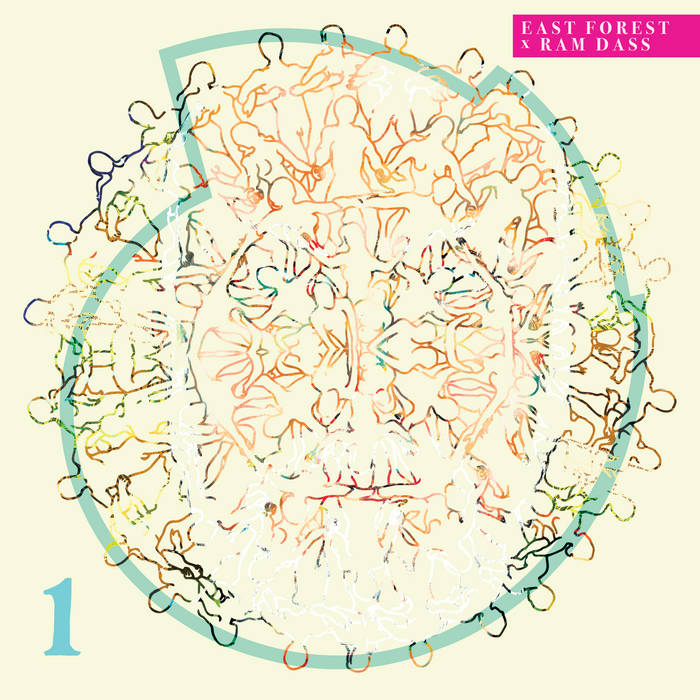 andrewdenehelbig Love to hear the wisdom of Ram Daas in the form of new recordings. His age really comes through in the recording, and I love that. He speaks pure poetry. Favorite track: Nature.

In June 2018, East Forest was invited to Ram Dass’ home in Maui to join in conversation and record brand new teachings from the legendary teacher. After capturing these words of wisdom, East Forest returned to his studio in the high desert of Southern Utah to compose the soundtrack to beautifully support each songs’ subject. In these new recordings, Ram Dass’ words speak masterfully to the modern challenges that so many face with technology, dark thoughts, the nature of soul and so much more. The new East Forest record also features guest appearances from the likes of Trevor Hall and Grammy nominated artist, Krishna Das, all framing Ram Dass’ teachings with contemporary voices and cementing the 87 year old spiritual teacher into an echelon of relevancy and immediacy — offering a direct antidote for a highly polarized nation that is deeply in need of a universal voice of wisdom, connection and unconditional love.